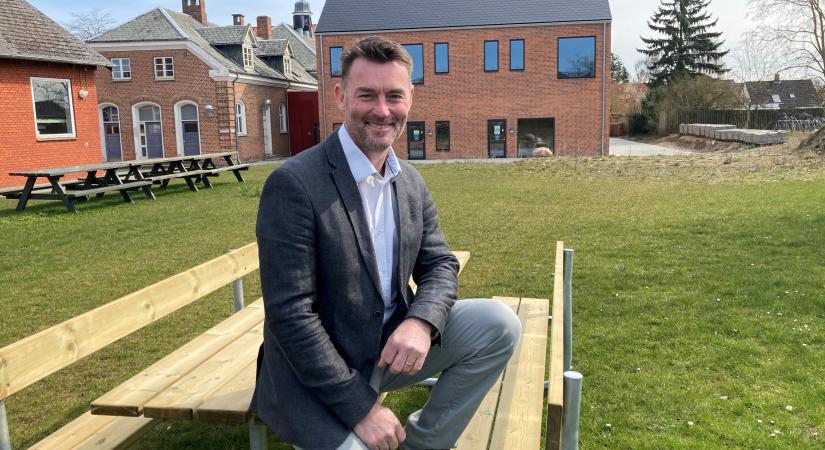 After the 2021 summer holidays, Lolland Municipality will open the first public International School in Denmark. The school is part of an offer for international families who come to Lolland to work on the Fehmarn project or in other Danish companies, but will also be accessible to local Danish children, as long as there is enough capacity.

"According to legislation, the majority of the school's students must be made up of children from international families, but the opportunity to admit Danish children also provides a unique opportunity for the children and their families to integrate into the local community for the benefit of all parties", says Principal Dominic Maher.

Overwhelming interest in the international school

According to Principal Dominic Maher, interest in the international school has so far exceeded all expectations.

The school has held interviews with 47 interested families, and after enrollment opened last weekend, 25 students are already registered. “It is more than acceptable for a newly started international school”, says Dominic Maher.

The school is Cambridge certified

Lolland International School has just achieved a Cambridge certification, which means it is now part of an international education program taught at more than 10.000 schools in more than 160 countries.

A Cambridge-certified education is a seal of quality that gives students access to continue their education at international educational facilities in, e.g. the United States, Great Britain, Australia, Canada or Germany. In addition, the Cambridge certification is a well-known brand throughout the World and students can easily transfer between other Cambridge certified schools.

Mathematics, Science, English and Global Perspectives are taught in English (interdisciplinary mix of geography, history and social studies), while other subjects will be taught in Danish.

An important element in Lolland's development

The municipality of Lolland is ambitious in exploiting the potential of the construction of the Fehmarnbelt connection, and Dominic Maher is convinced that the international school is a very important element in relation to Lolland's future development;

“Lolland Municipality's vision and strategy for the future depends on the ability to internationalise the region to attract skilled labour, companies and new investments. It does not just concern the Fehmarn connection, it concerns everything developing around it. For me, the offer of an international school on Lolland is a very important element in getting the most out of this opportunity”, concludes Dominic Maher

You can read more about Lolland International School here. 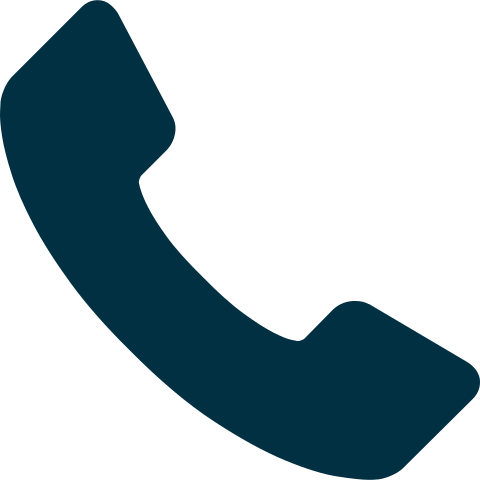 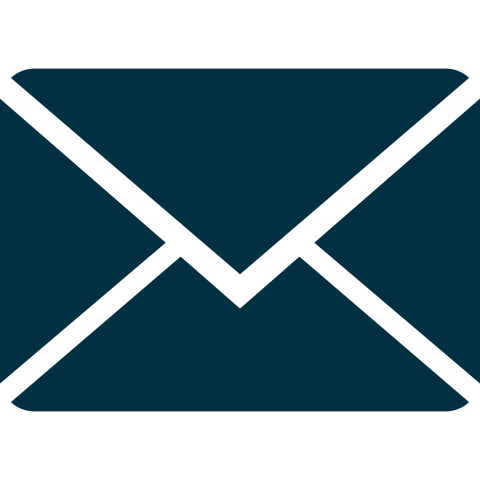